5 Rugby Books To Buy This Christmas

We love a good book, and what could be a better gift to buy for the Rugby mad fan in your life than one of these new books from some of your favourite Rugby personalities this Christmas!

We have found 5 new books from some of the biggest names including Eddie Jones, Doddie Weir and Warren Gatland, that are out now.

My Life and Rugby: The Autobiography by Eddie Jones

Eddie Jones is one of the most experienced and decorated coaches in world rugby. His career has spanned four World Cups: from the 2003 final, working with South Africa when they won in 2007, and causing the greatest upset in the history of the game in 2015 when he masterminded the Japanese victory over South Africa. Since taking over as head coach of England in 2015, Eddie Jones has orchestrated a complete revival of the national team. He has won the Six Nations Championship back-to-back, including England’s first Grand Slam in a generation and their first-ever whitewash of Australia in their own backyard, as well as taking them on their longest-ever winning streak, matching the world record held by the All Blacks.

Open Side: The Official Autobiography by Sam Warburton

Sam Warburton is acknowledged as one of the best open-side flankers in the world. He made his debut for Wales against the USA in 2009 and captained his country for the first time in June 2011 at the age of 22, becoming the second youngest captain ever to skipper Wales. He led his country to the semi-finals of the World Cup in 2011 and to a triumphant Grand Slam in the Six Nations in 2012. In July 2018, he announced his retirement from rugby union.

Pride and Passion: My Autobiography by Warren Gatland

Warren Gatland is one of the world’s most renowned and intriguing rugby coaches of the modern era, leading Wales to four Six Nations titles, three Grand Slams and a World Cup semi-final, and masterminding two history-making tours as Head Coach of the British and Irish Lions. The personal journey has been rewarding and challenging in equal measure, spanning many of the sport’s most passionate heartlands such as New Zealand, Ireland, England and Wales. Along the way we encounter the greatest matches, players and rivalries the sport has to offer, get introduced to a stunning cast of unforgettable characters who grace the story with their humour and humanity, and emerge with a striking appreciation of how rugby has managed to retain its appeal for millions around the globe.

In the autumn of 2010, a little-known New Zealander called Joe Schmidt took over as head coach at Leinster. He had never been in charge of a professional team. After Leinster lost three of their first four games, a prominent Irish rugby pundit speculated that Schmidt had ‘lost the dressing room’. From the small towns in New Zealand’s North Island where he played barefoot rugby and jostled around the dinner table with seven siblings, to the training grounds and video rooms where he consistently kept his teams a step ahead of the opposition, Ordinary Joe reveals an ordinary man who has helped his teams to achieve extraordinary things.

The World According to Doddie: An A-Z of Life and how to Live It by Doddie Weir

Sporting hero and MND campaigner Doddie Weir is instantly recognised as a national treasure and has made TV hosts, dinner guests, rugby fans and royalty laugh at his one-liners and observations. Now he has taken the advice of many and written down his mottos, mantras and secrets to enjoying life. In The World According to Doddie, Doddie brings together his favourite lessons for life in his uniquely hilarious, thought-provoking and life-affirming style. It’ll make you laugh, it’ll make you cry, and even better, you can now share Doddie’s very own brand of positive thinking about life and how to live it!

Which ever books you buy, I hope you have a great time giving them or reading them this Christmas!

*This post contains affliate links which support the running of Fill Your Boots. 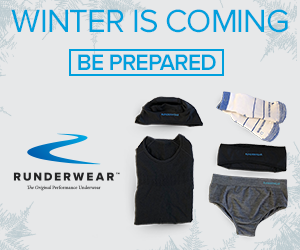 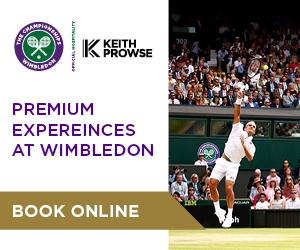 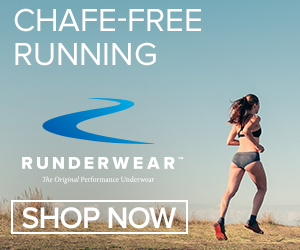 Buy me a beer